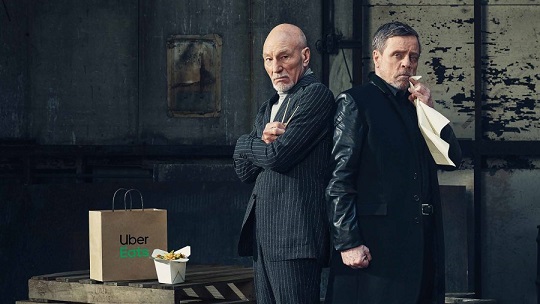 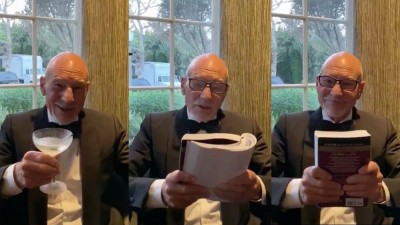 By George, he’s done it! Sir Patrick Stewart has completed his reading of all of Shakespeare’s sonnets, and to celebrate the final one, he went out in style.

If you’ll recall, back in March, fairly early in stay-at-home orders due to the COVID-19 pandemic, the Star Trek: Picard actor started reading Shakespeare’s sonnets. It all started with Sonnet 116, the response to which was so positive that Stewart decided to start back from the beginning. At the time, he said, “I was delighted by the response to yesterday's posting of Shakespeare's Sonnet 116, and it has led me to undertake what follows…” He then started a thread, with another video. That video was of Stewart reciting Sonnet 1.

Congrats!
Conbase - the place to be.