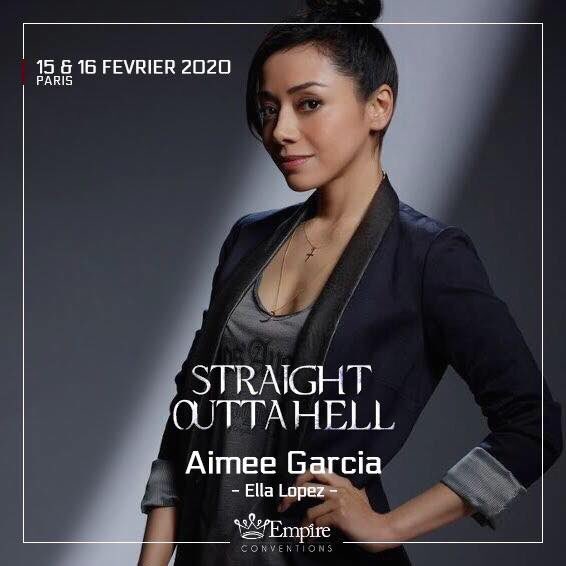 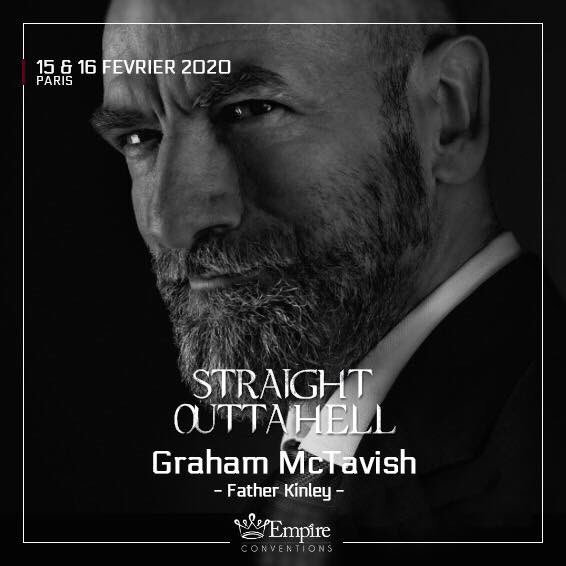 As a lot of you were expecting it, because of the 6 new episodes added to season 5, we have contacted the actors’ teams to know if shooting dates were at the same time as the convention. This is unfortunately the case and we were obliged to postpone the event to April 11th and 12th 2020. The convention will take place at the same hotel (Novotel Paris Centre Tour Eiffel).

We know that there’s an event already taking place on the same weekend but sadly the date was imposed to us.

If you cannot make it for those new dates (and only for those reasons) and you wish to be refunded, please send an email with the PDF of your proofs of purchase to Kenza at the following address: kenza.empireconv@gmail.com. For those who can make it, nothing to do, your old pass and extras stay valid.

If you have any question, you can ask it in the Facebook group of the convention:

We’re very sorry for the inconvenience out of our control and we hope you won’t hold it against us.